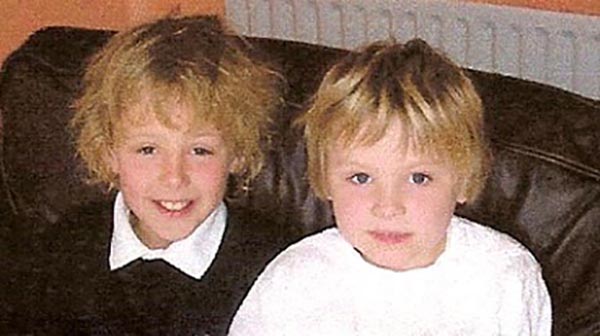 childautism.org.uk / About Autism / Symptoms of Autism

Autism is a condition which affects the way a person responds to the world around them.

The label is given to people who have untypical social interactions, communication and have some restrictive and/or repetitive behaviour. It is called a spectrum condition because the symptoms of autism can vary such a lot from person to person.

Some Facts About Autism

Other Characteristics of Autism

People with autism may or may not have the following: